We Handle Your Finances, So You Can Run Your Business

Capital Bookkeeping Company was established in Kelowna in 2017. It has over 40 years of combined experience serving businesses of all sizes and industries. We customize our services to suit your needs – whether your business requires weekly, semi-monthly, monthly, quarterly, or an annual service. Our goal is to meet your needs!

Things to do in West Kelowna, British Columbia 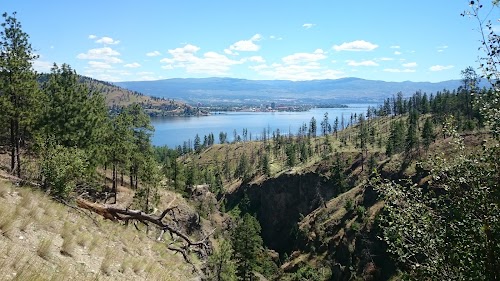 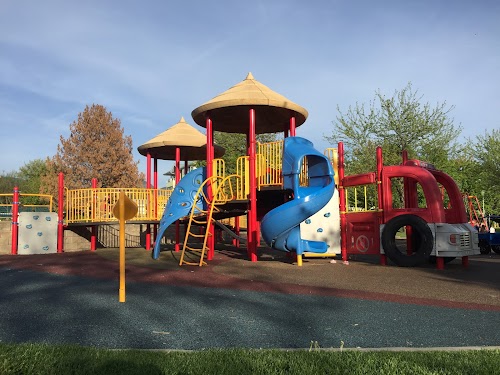 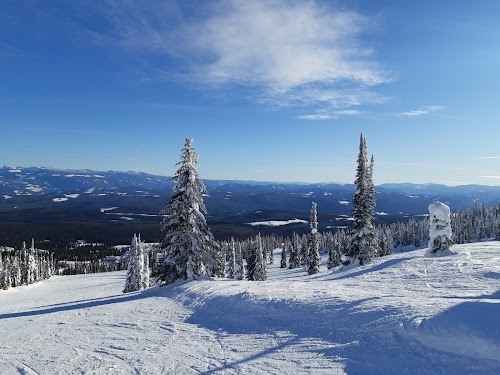 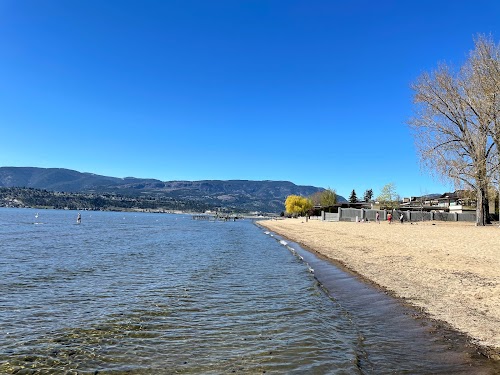 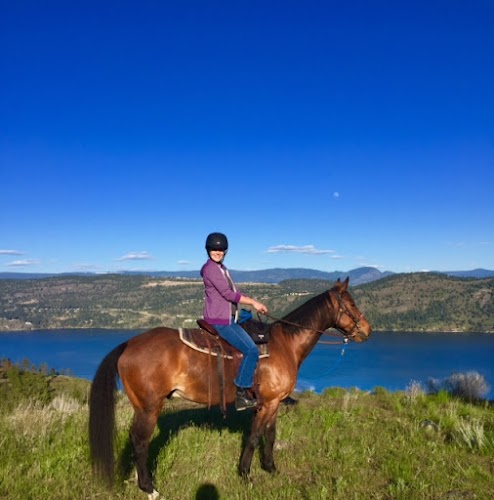 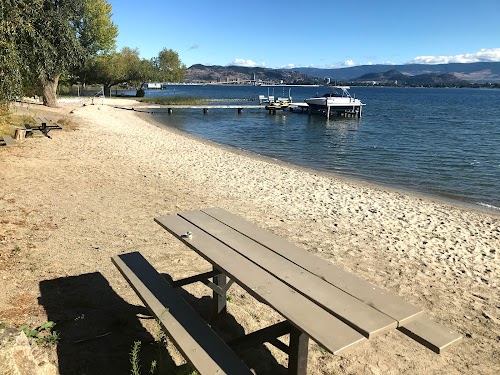 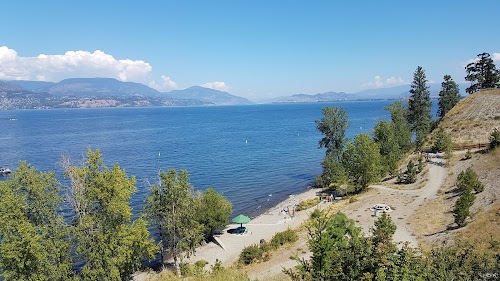 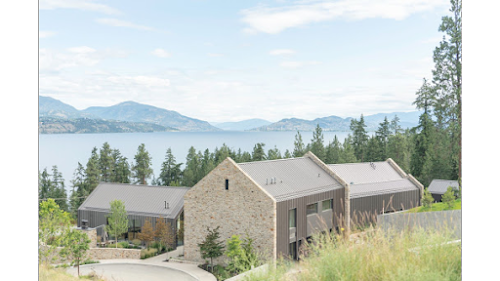 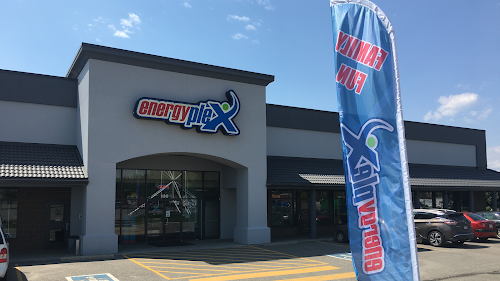 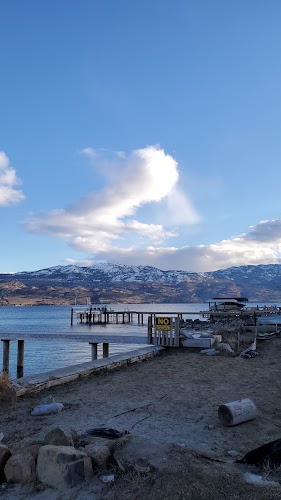 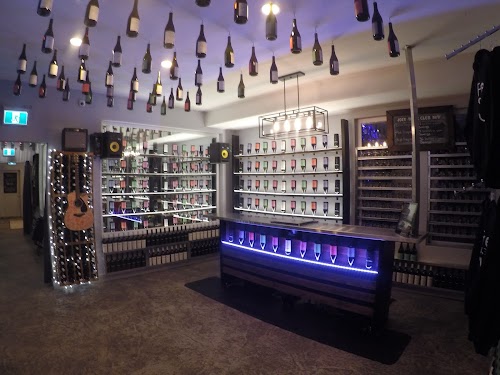 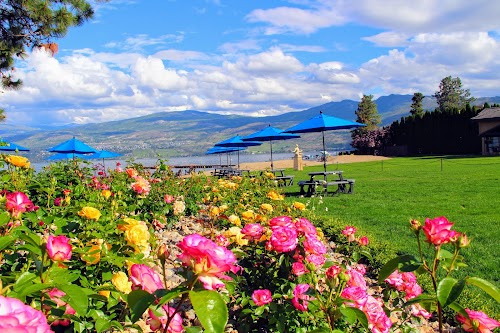 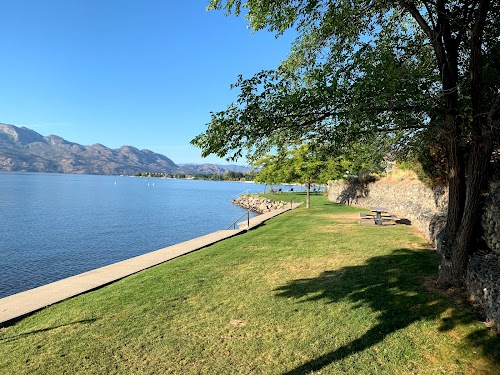 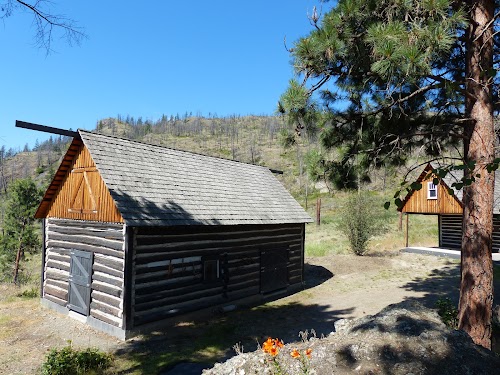 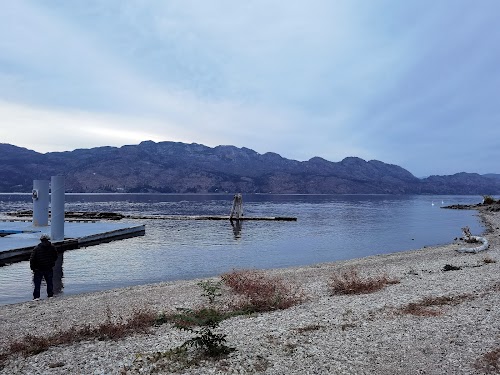 Our fast and affordable service is designed to help Norwalk homeowners maintain their gutters and downspouts in the easiest way possible. Book your gutter cleaning with us today. Your gutters will love it!

Fano, Province of Pesaro and Urbino

Let us help you choose the perfect food spread for your events!

Wealth on Your Street

Helping people build the most prosperous future possible by the Power of Guarantees in Peace..