Are you starting to notice signs of aging? Are wrinkles and lines taking over your smooth, youthful skin? You can restore your natural, youthful look with the help of experienced aesthetic doctors at Derby Nottingham Leicester Aesthetics. Our highly skilled medical professionals will work with you to create an aesthetic plan that suits your needs. From market-leading anti-wrinkle treatments to full-face rejuvenation, we offer a range of bespoke treatments that make you look and feel good. Plus, we also offer non-aesthetic procedures that include ear micro-suction and more. What are you waiting for?! Get in touch with us today!

So glad I visited Dr Newsham to have my ear issues addressed. Being able to see the inside of my own ears on a large TV really helped me understand the problems. Hopefully following Dr Newsham’s advice will mean I don’t have to go back any time soon but should I have any issues in the future I would not hesitate to do so.

Derby ( (listen) DAR-bee) is a city and unitary authority area in Derbyshire, England. It lies on the banks of the River Derwent in the south of Derbyshire, which is in the East Midlands Region. It was traditionally the county town of Derbyshire. Derby gained city status in 1977, and by the 2011 census its population was 248,700. Derby was settled by Romans, who established the town of Derventio, later captured by the Anglo-Saxons, and later still by the Vikings, who made their town of Djúra-bý one of the Five Boroughs of the Danelaw.

Things to do in Derby, Derbyshire 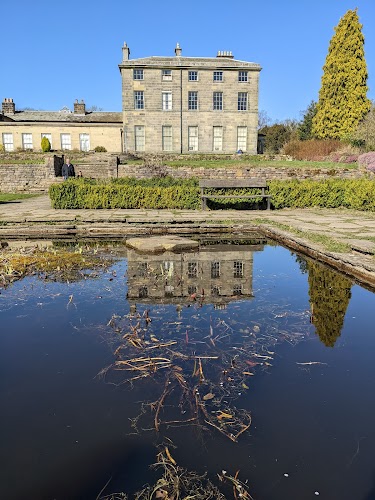 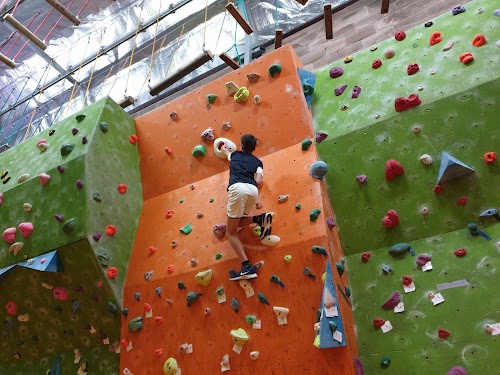 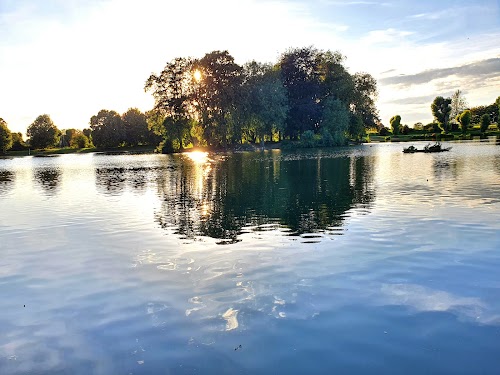 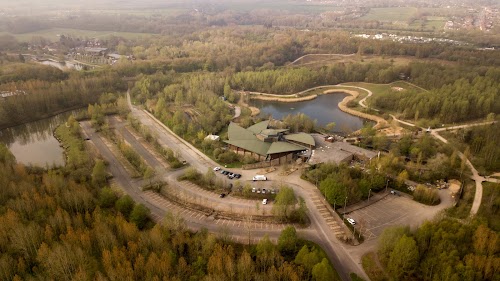 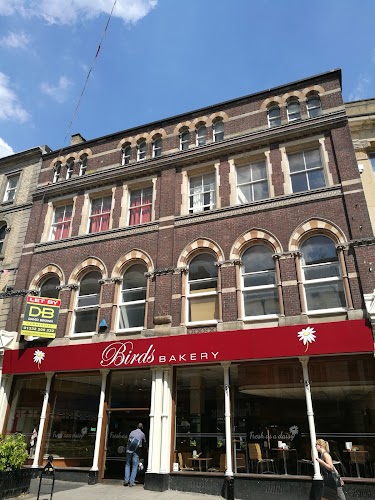 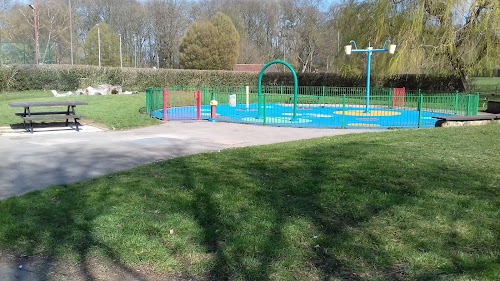 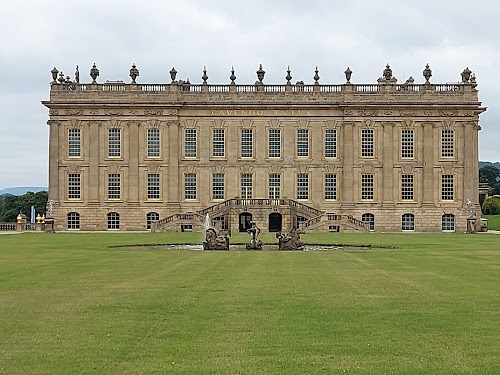 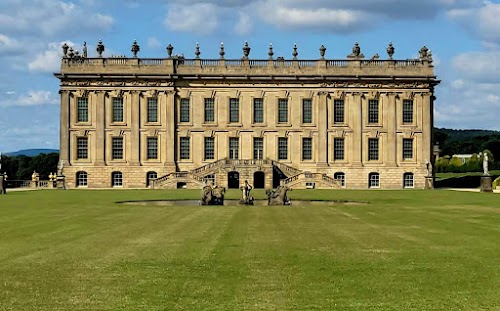 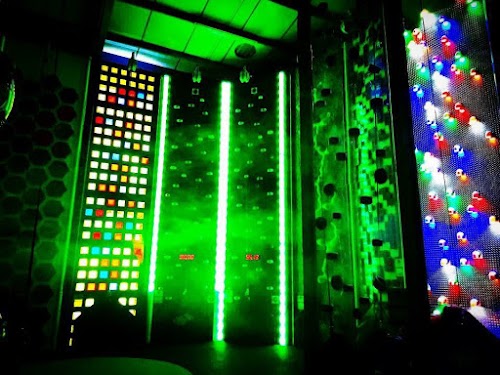 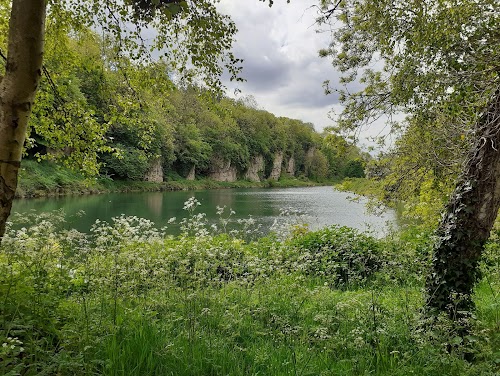 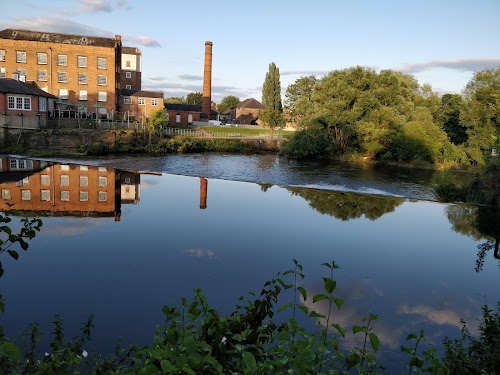 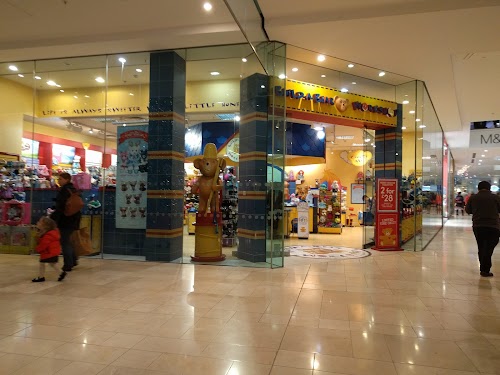 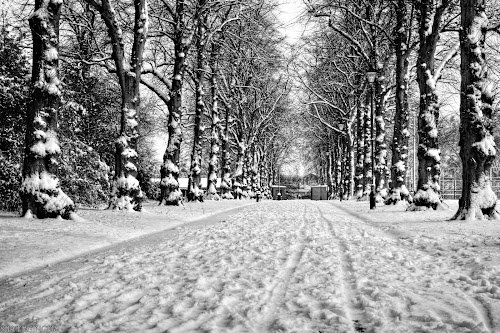 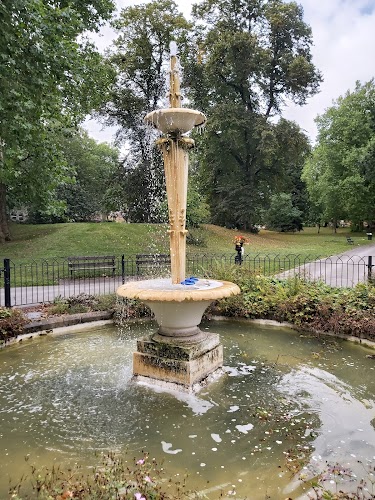 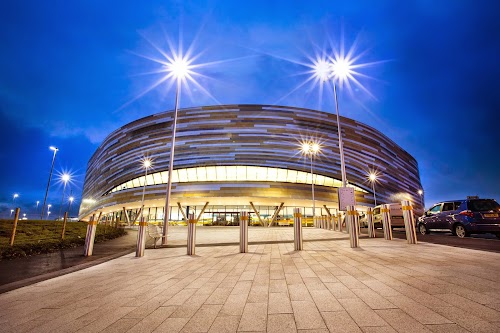 ealiable and Durable, we protect your home and business with care!

Get The Best Price Tree Service in Mesa, AZ

Set Your Business Marketing on Fire!