We offer Locksmith services all over Philadelphia, PA

Key On Spot Locksmith brings innovation to an age-old industry. From a common lockout to extensive security overalls, our technicians are the key to your locks, so to speak. Our service vehicles can handle any job at your home, office, or auto. We provide quality service and products using state of the art technology. Call us at (267) 296-1026. We look forward to helping you. 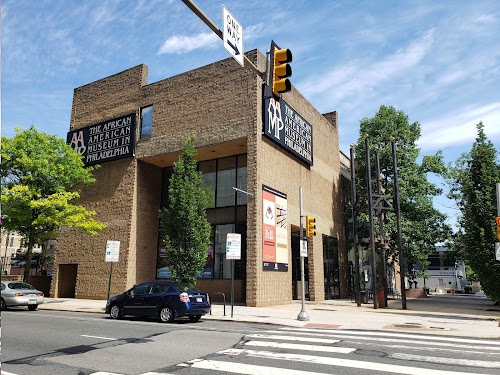 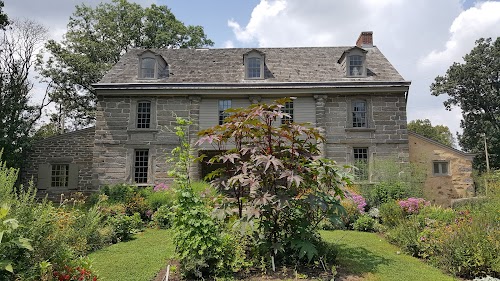 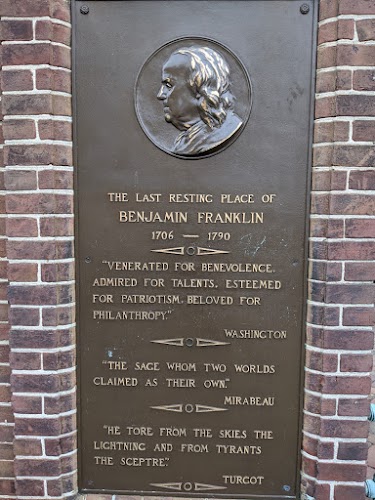 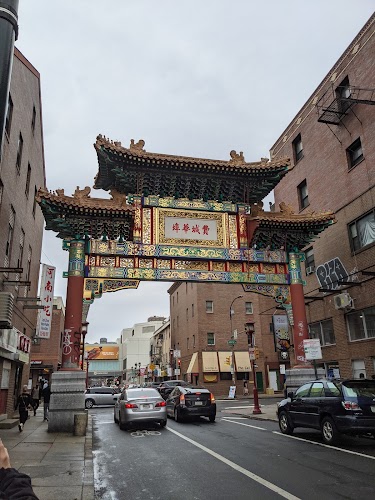 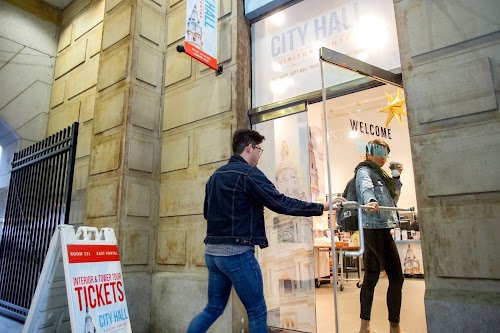 OUR COMMITMENT – YOUR NEEDS!

We Get Gutters Clean Medford