Why we are the best

The most important thing is that we are local Locksmith company in Denver metropolis area. We are available to help customers with any problem they may have.
Our technicians have over 12 years of experience and can solve any possible problem professionally.
We offer a wide variety of products so that customers can choose the right product for them.

Things to do in Denver, Colorado 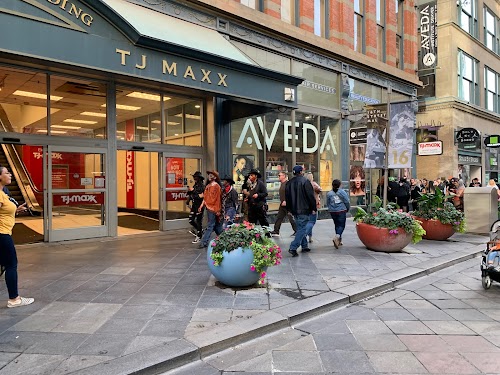 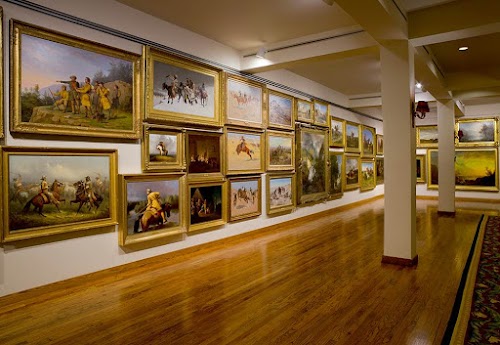 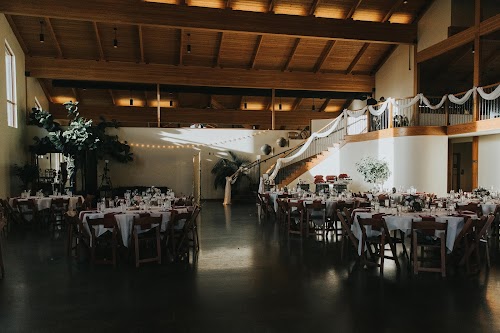 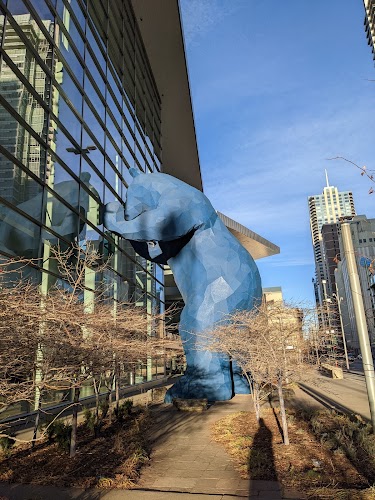 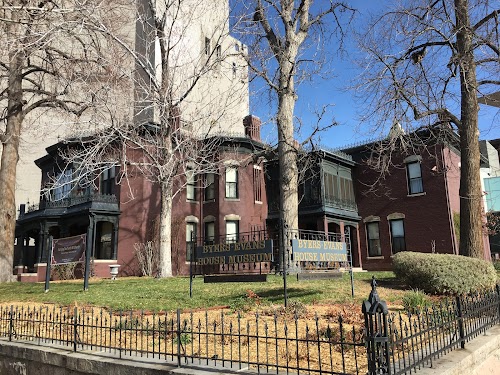 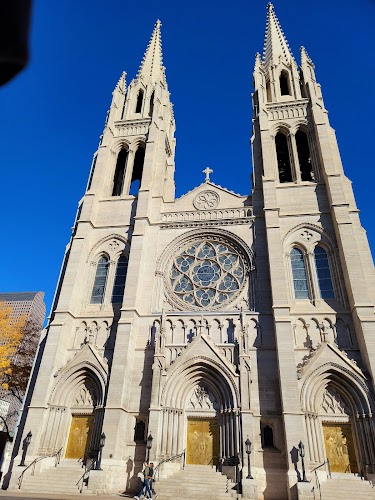 Cathedral Basilica of the Immaculate Conception 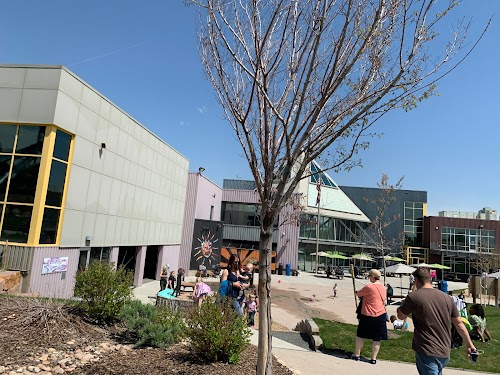 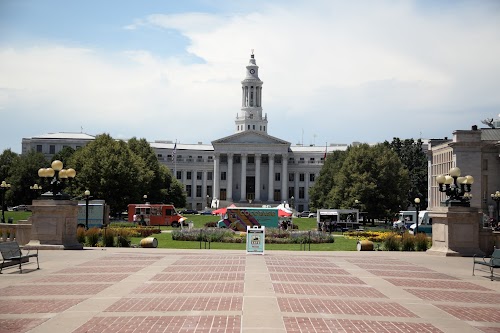 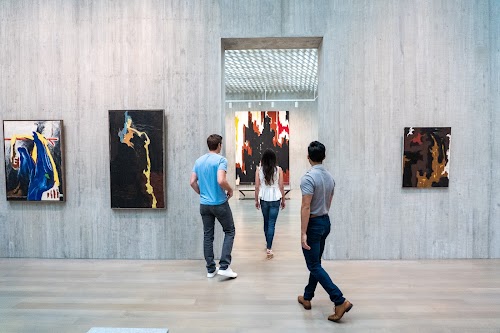 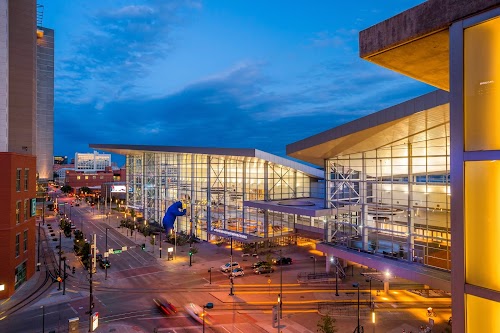 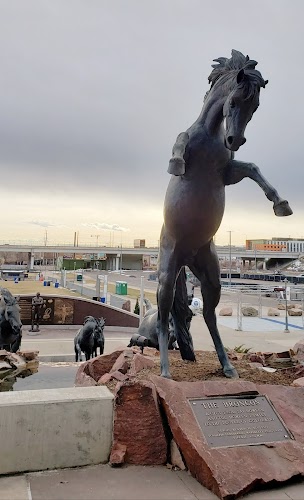 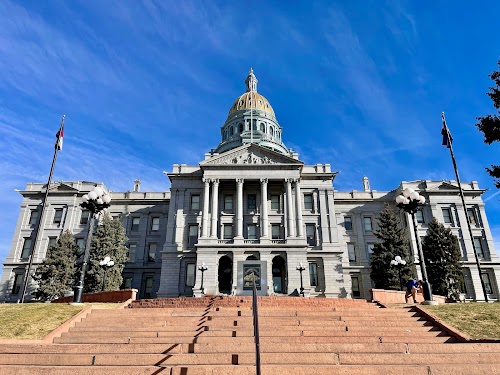 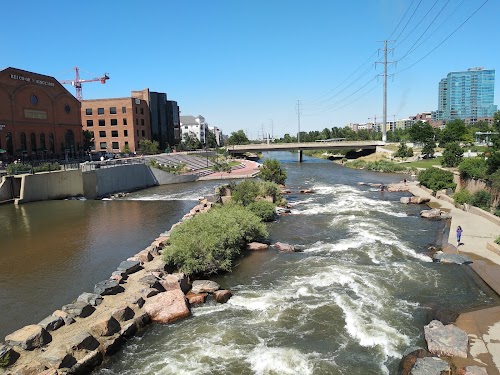 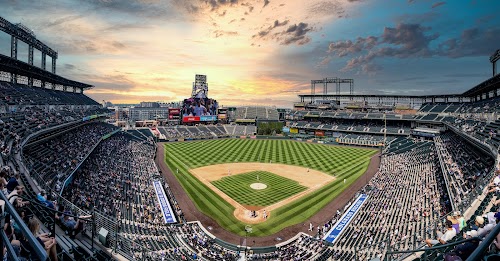 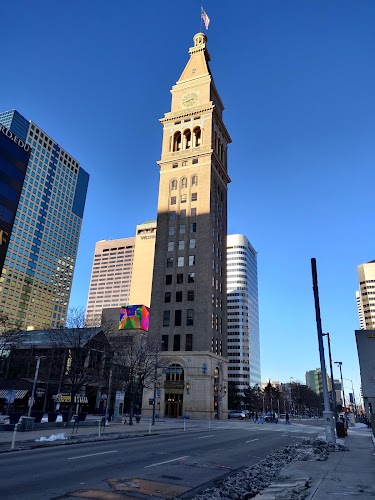 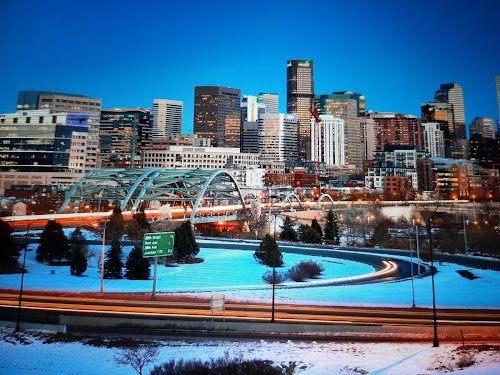 We take your lawn into our care.

We are trusted expert renovation contractors in Durham Region