Care you can trust...close to home

Roane General Hospital is dedicated to the delivery of high-quality, cost-effective health care to all members of our community. Our work makes a difference in people’s lives.

My mother had to go to the emergency room twice recently with life threatening health problems. Both times the ER staff were excellent to work with. Follow up care with the cardiac staff has been excellent as well. We feel fortunate to have a hospital like this in a rural location.

Spencer is a city in and the county seat of Roane County, West Virginia, United States. Originally known as “California,” Spencer was chartered in 1858, and named after Spencer Roane (1762–1822), a distinguished jurist from Virginia, who served on the Virginia Supreme Court of Appeals, and for whom Roane County was named. The population was 2,062 at the 2020 census. Spencer is the home of the annual West Virginia Black Walnut Festival. Points of interest include Charles Fork Lake, Chrystal Water and Power Company-Spencer Water and Ice Company, the McIntosh Mansion, and the Robey Theatre.

Things to do in Spencer, West Virginia 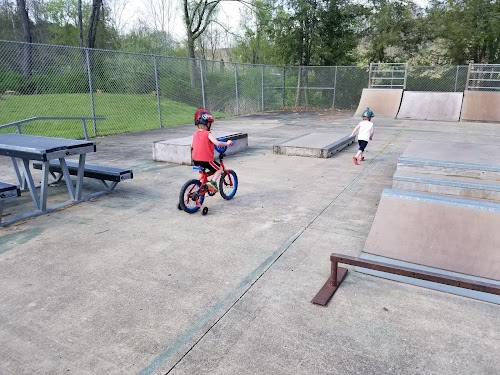 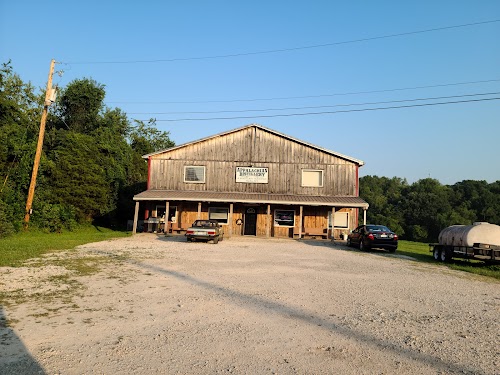 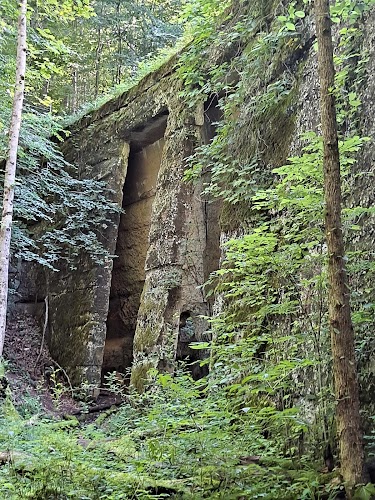 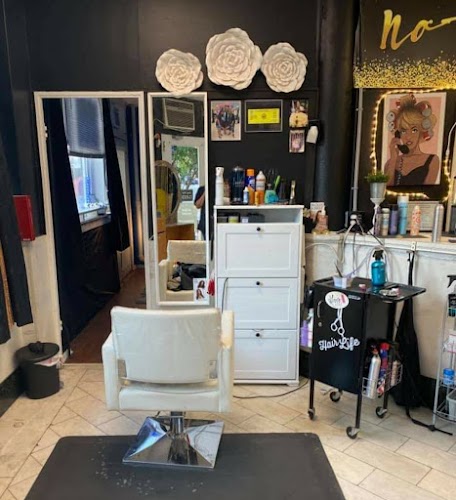 Bronzed Goddess by No Loose Ends 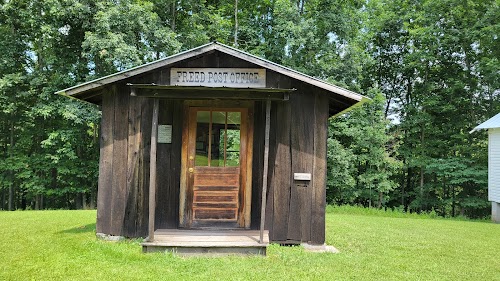 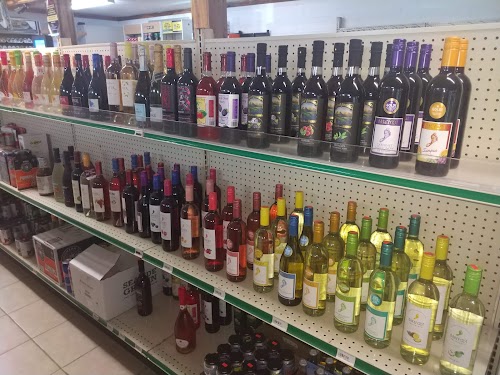 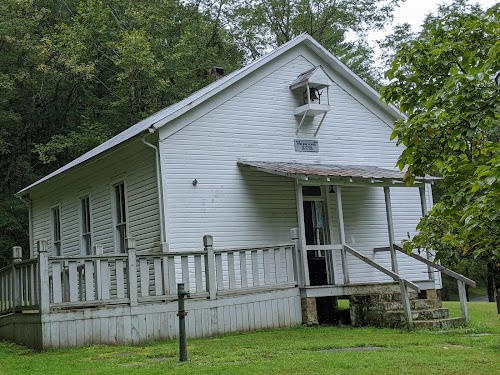 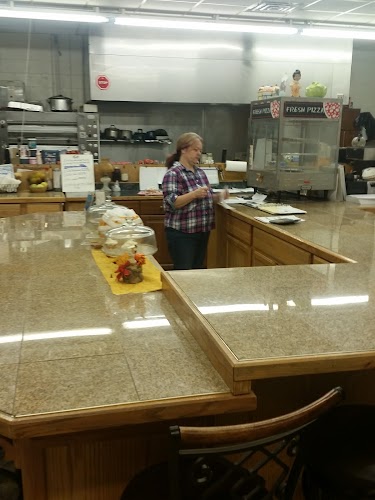 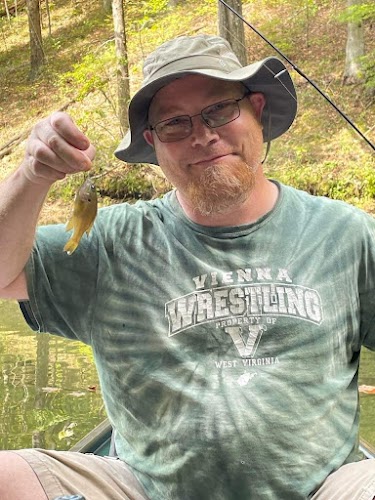 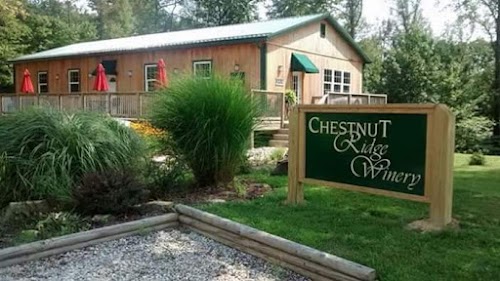 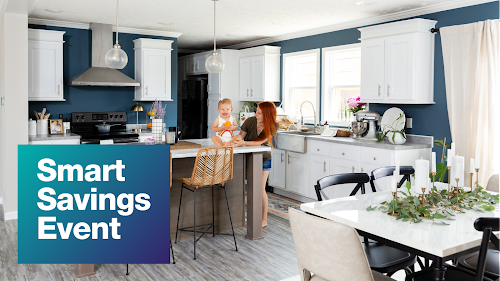 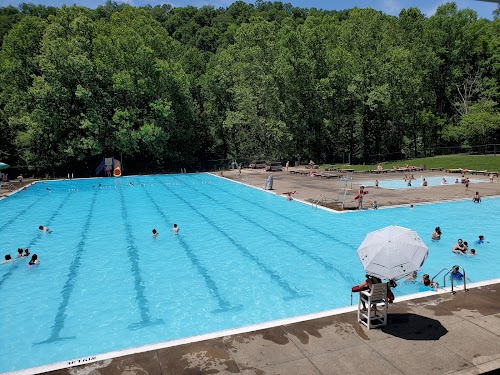 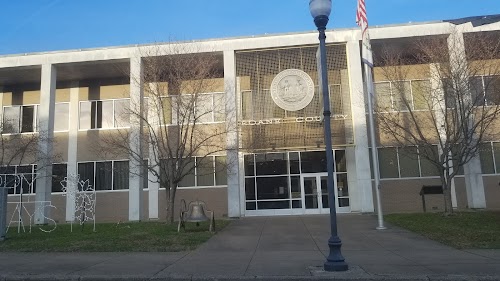 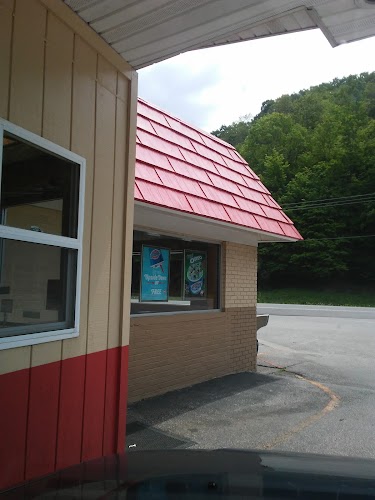 YOUR #1 HVAC COMPANY IN MOCKSVILLE, NC

We believe life is meant to be celebrated together.