Transgas Services offers professional central heating service, repair and installation. We also provide all aspects of plumbing in the South West London area. We are based in Surbiton in Surrey, which is an ideal location for us to be able to provide our services across a wide area. We are proud to be an Accredited Partner in Worcester. We have extensive knowledge in all aspects of the trade. We specialize in fault finding and fixing existing central heating systems/boilers. We also have a team that can assist you with all aspects of your plumbing needs.

The team are always lovely, very friendly and fix the problem promptly. They are also very lovely to my puppy who likes to get in their way.

Very highly recommended. We have a pretty high spec heating system with Heatmiser controllers. While not wholly familiar with these controllers at the outset, they contacted the manufacturer, who were of little help, while also tracing the problem methodically. The system is now running perfectly.

Top notch service! I provided some photos and description of the plumbing fault and they were able to quote without visiting. Their engineer was punctual, friendly and most important completed the work quickly and to the highest standard. The office team dealt well with my email quote requests and got back to me really quickly. Each time they stuck to the quote and there were no hidden extras. I would highly recommend to anyone in need of a plumber!

Surbiton is a suburban neighbourhood in South West London, within the Royal Borough of Kingston upon Thames (RBK). It is next to the River Thames, 11 miles (18 km) southwest of Charing Cross. Surbiton was in the historic county of Surrey and since 1965 it has been in Greater London. Surbiton comprises four of the RBK’s wards: Alexandra, Berrylands, St. Mark’s, and Surbiton Hill.Founded originally as Kingston-upon-Railway when the area was first developed in the 1840s, Surbiton possesses a mixture of grand 19th-century townhouses, Art Deco courts, and more recent residential blocks blending in with semi-detached 20th-century housing estates.

Things to do in Surbiton, Surrey 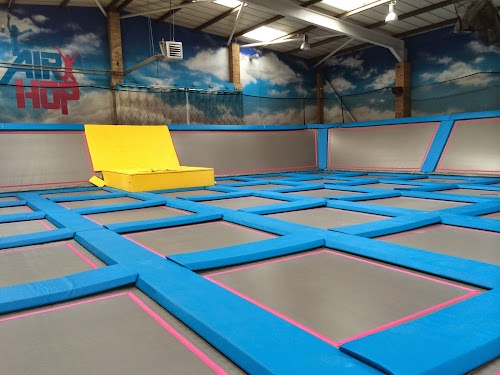 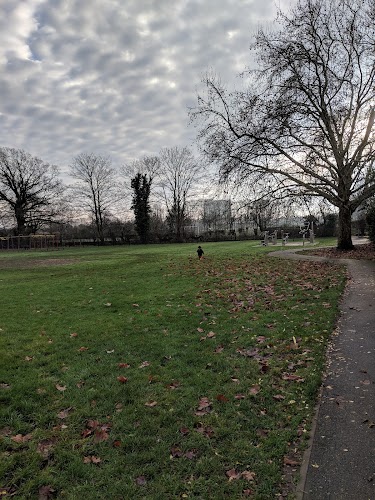 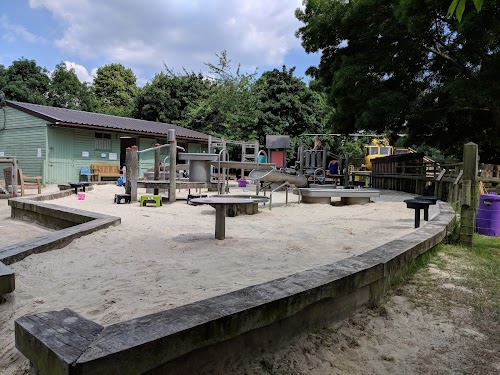 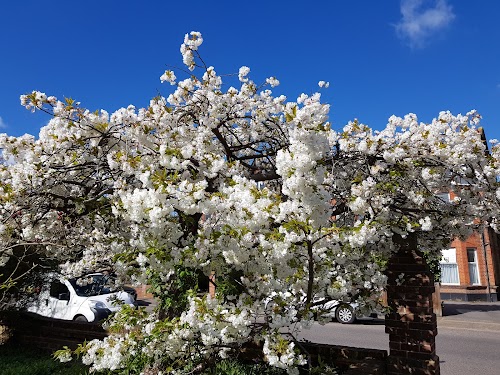 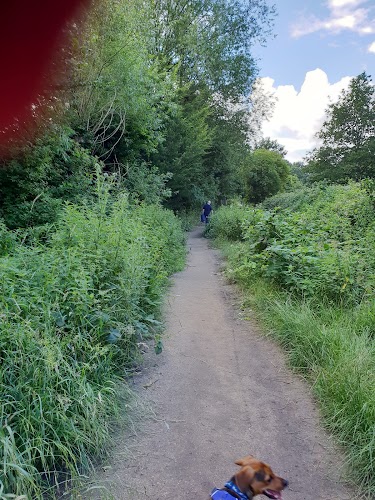 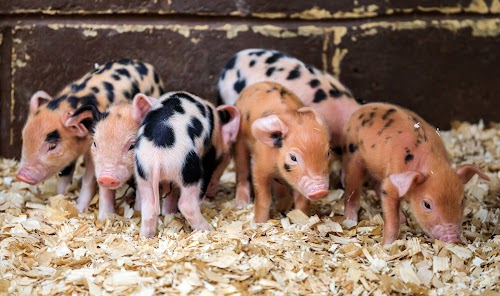 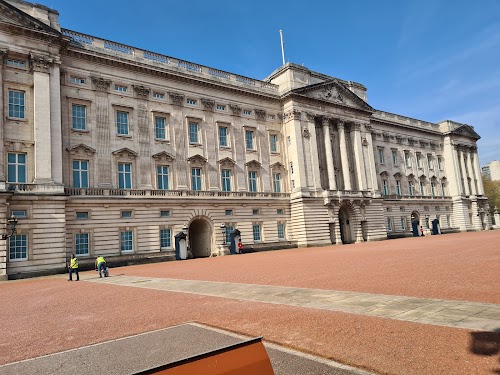 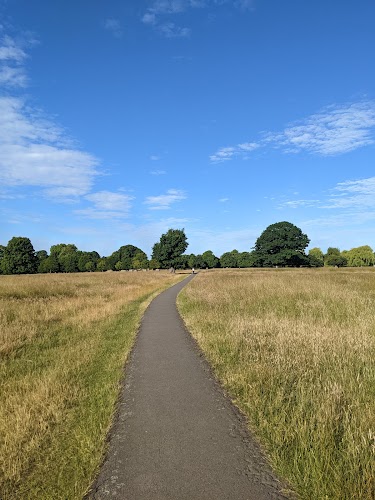 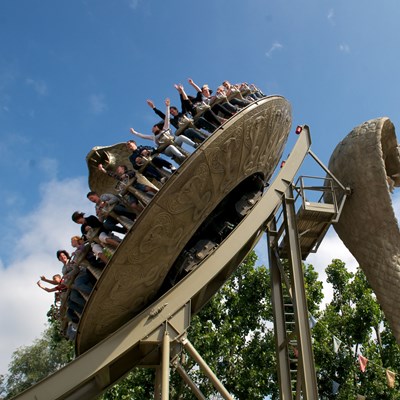 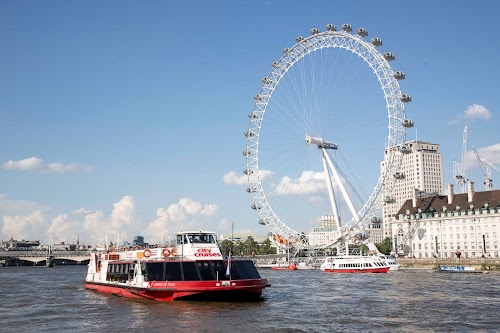 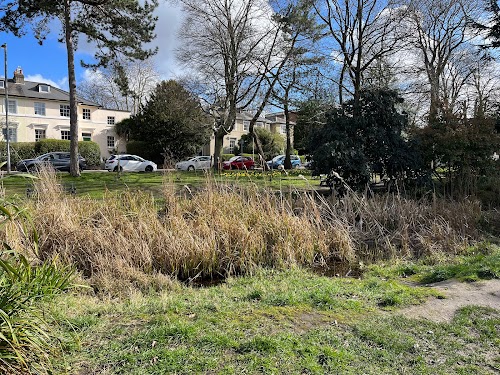 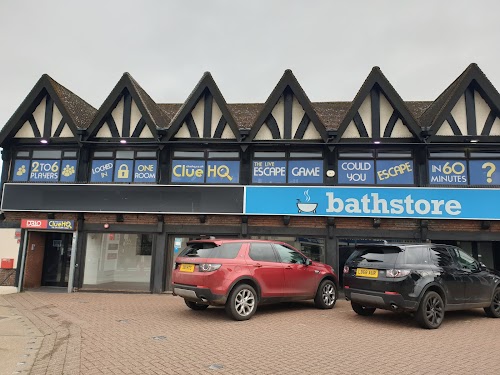 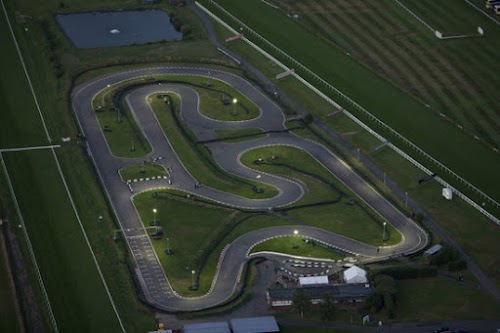 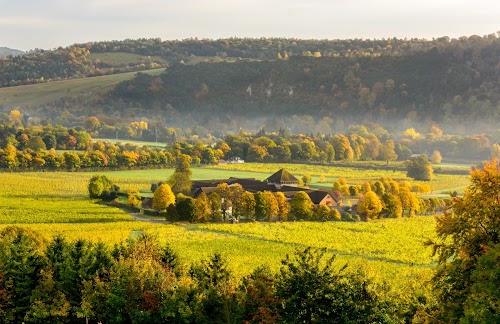 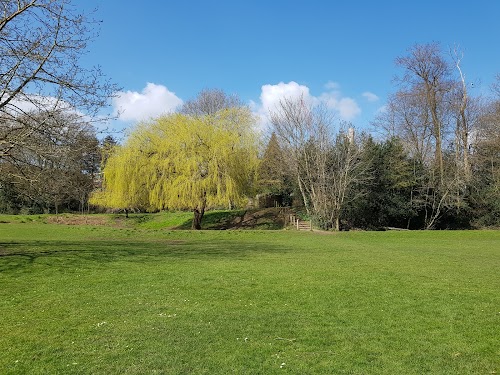 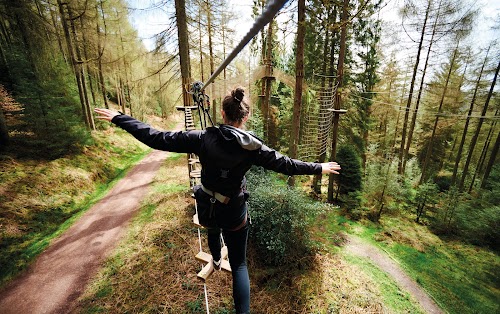 Your leader in quality power washing and window cleaning!

From emergency repairs and home glazing to commercial fit-outs and specialist applications, Glass Replacements Sydney has been serving customers for over 20 years

Gulf Coast Insulation Contractors is proud to serve the Marianna, FL area for all of your home insulation and commercial insulation needs.